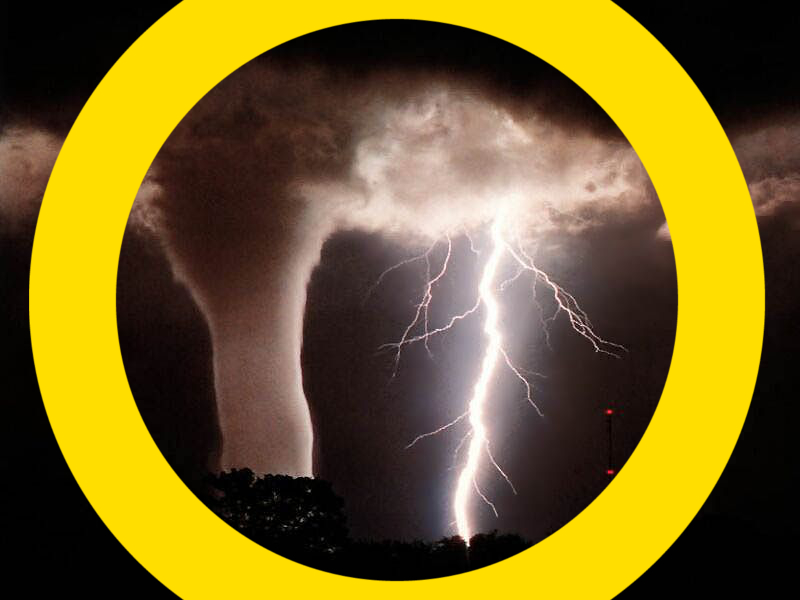 The response from preppers at the event was resoundingly positive. Over and over again, people told us that a device like the WakaWaka Power was a no-brainer in the event of unplanned hardships. Whether you’re facing the aftermath of a hurricane or tornado, or waiting out a blackout in your neighborhood, the WakaWaka Power will provide the emergency light you need to stay secure and give you a way to remain connected by powering your smartphone or mobile device. As a result, these American preppers bought up our stock quickly and with excitement.

Not only that, but as we told the story of the WakaWaka Foundation and about how their purchase would go to supporting our work in eradicating energy poverty worldwide within our lifetime, people became enthusiastic supporters, returning to buy extras for their family and friends as gifts. We’re looking forward to attending several other big emergency preparedness events like this one over the coming months and look forward to seeing you there!