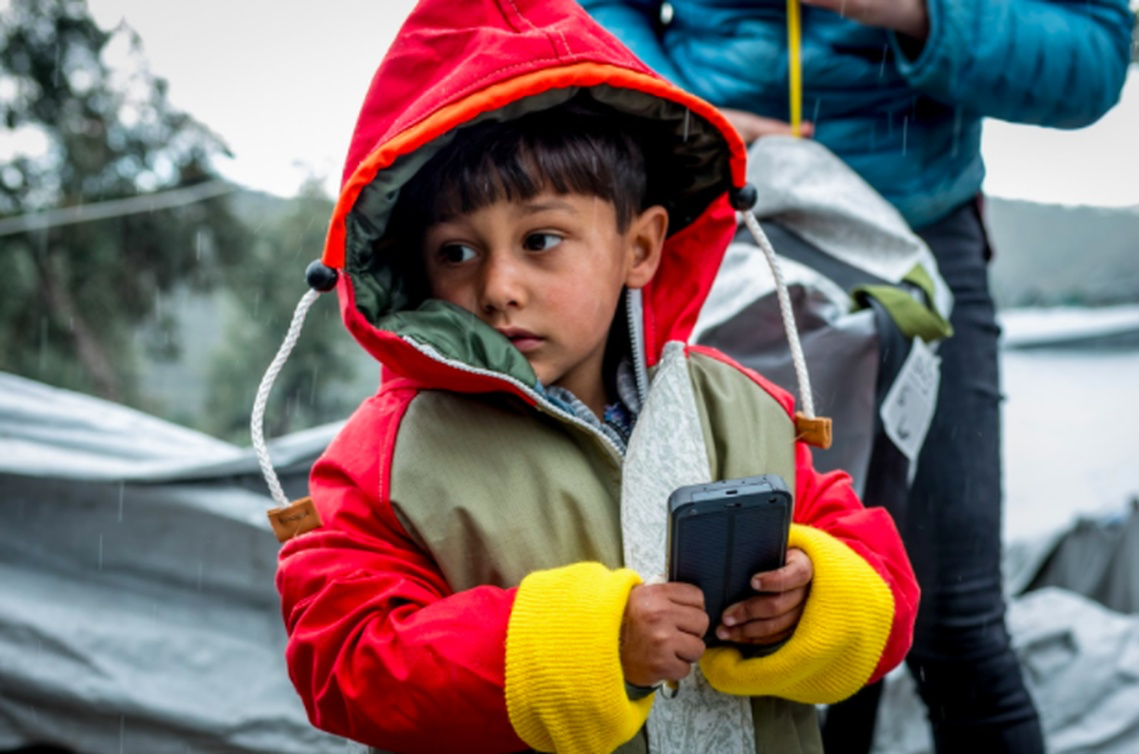 Last week Emma, responsible for WakaWaka’s Strategic partnerships, travelled to the island of Lesvos, Greece, visiting one of the Foundation’s partners: Movement on the Ground. Thanks to several donations, The WakaWaka Foundation was able to send the solar products for refugee support to create light and give power. Keep reading to find out how the small WakaWakas have made a big impact. 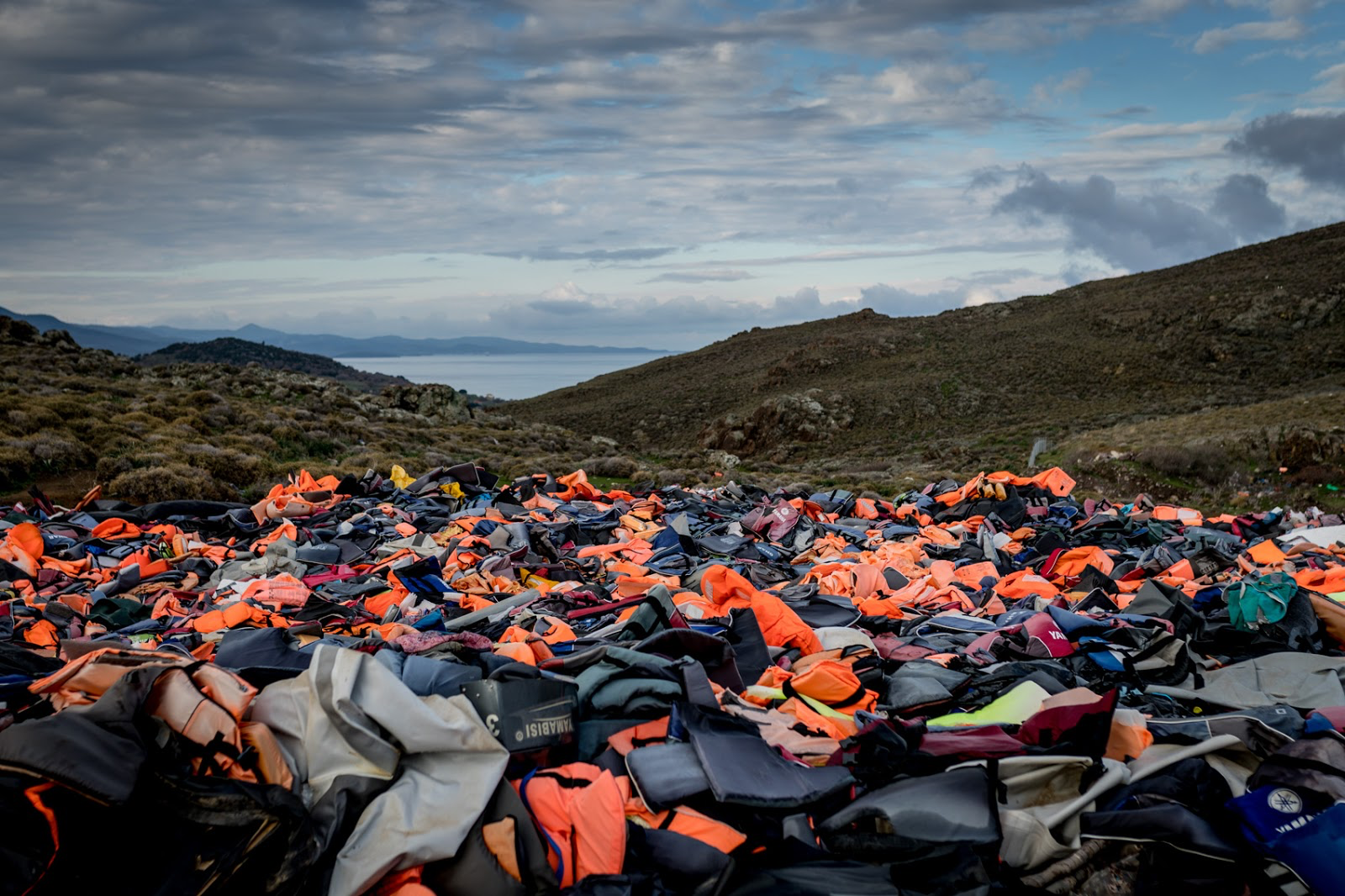 Greece has always been seen as the gateway to Europe for refugees fleeing from Africa and the Middle East during times of crisis. Unrest in the conflict areas, the revolution in Egypt, civil war in Libia, Mali and Syria and the terror threat from IS caused a steep increase in fleeing refugees over the last few years. At its peak in 2015, around a million refugees fled their home country undertaking the hazardous trip by boat. The EU and Turkey came to an agreement in 2016 for Turkey to retain the refugees in exchange for funds from the EU. As a result, thousands of refugees are momentarily stranded in Lesvos, facing an uncertain future. Many of these displaced people seek shelter in tents or small, improvised houses in refugee camps. However, most camps are often overcrowded by the overwhelming amount of people and do not have sufficient facilities such as access to electricity. 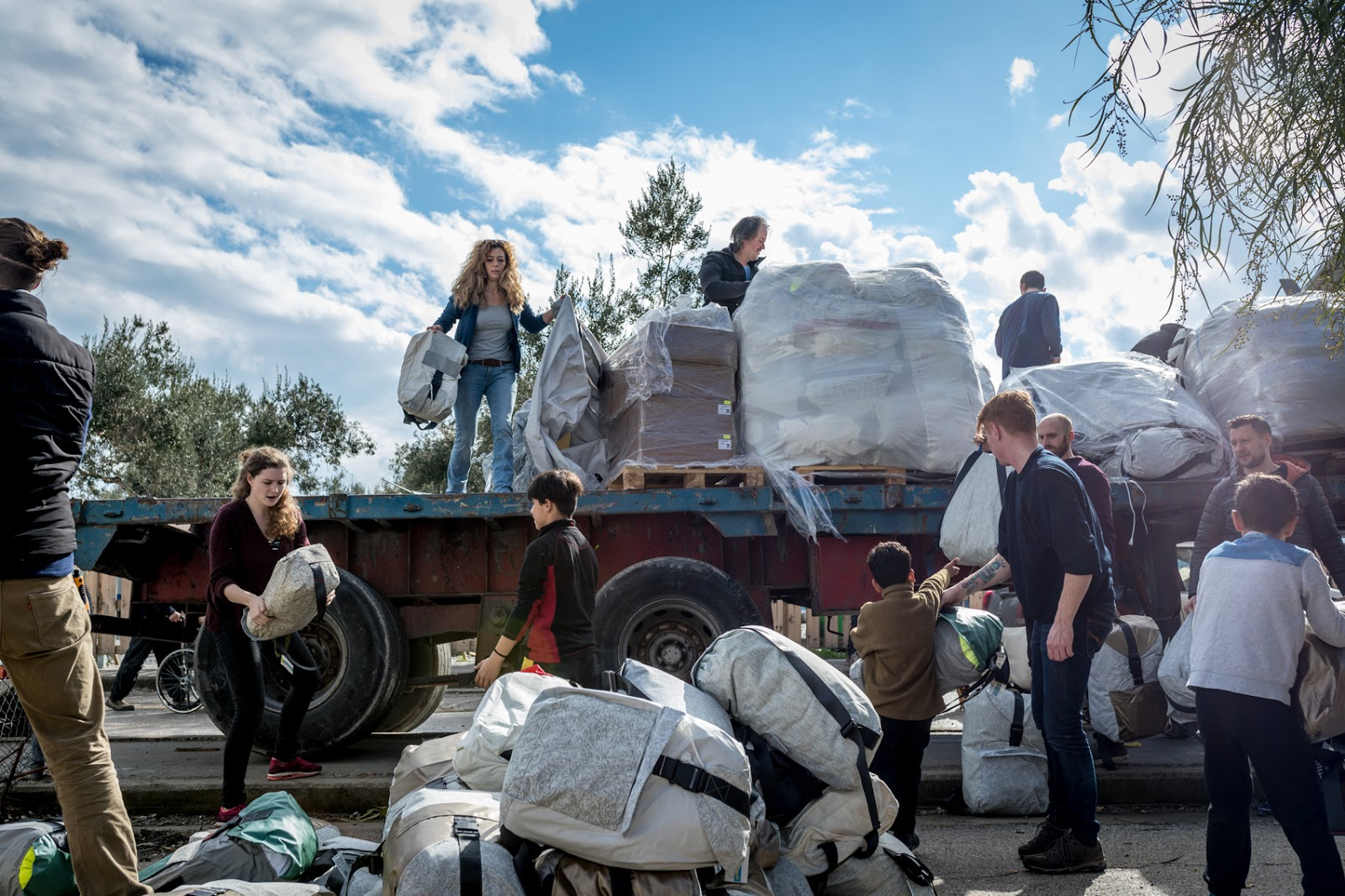 The portable WakaWakas are the solution in these emergency situations to create safe and sustainable energy. As they are solar powered devices (using the energy of the sun to charge), those who are left without power can use the WakaWakas to charge their electronics and they serve as light in the night. In the beginning of 2017 the Foundation received donations from the Nederlands Dans Theater and van Gansewinkel the WakaWaka Foundation was able to send over 1000 WakaWakas to Lesvos.

As the WakaWakas were very well received, in November 2017, we decided to set up a collective fundraising campaign with The Sheltersuit Foundation and Movement on the Ground provide warmth, light and power during the winter period. Thanks to Rabobank Foundation, Start Foundation, Van Lanschot Kempen, and Geloof en Samenleving van de Remonstranten we have been able to distribute over 1,000 WakaWaka products and sheltersuits this winter. 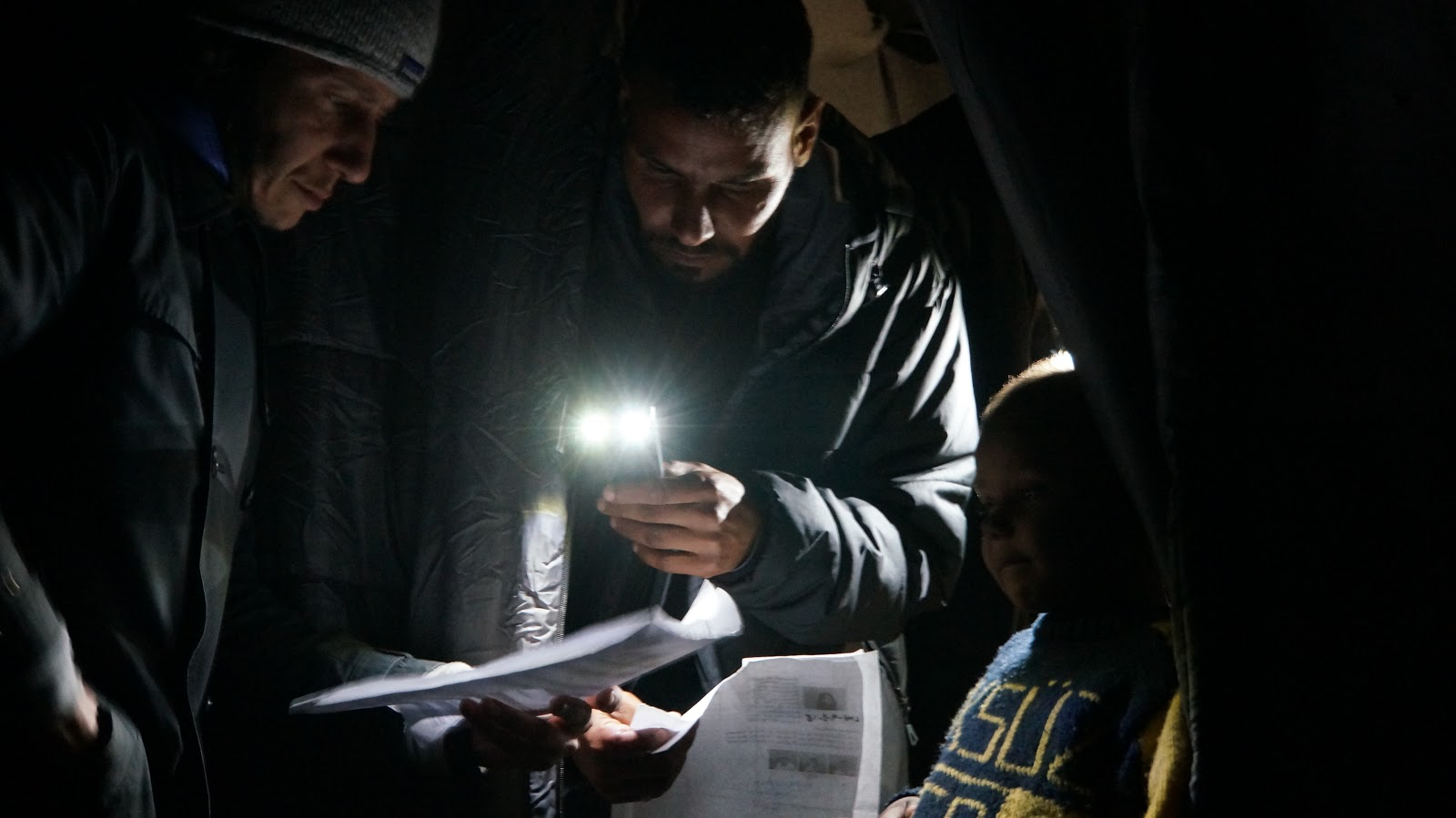 The products are mainly distributed to grateful families living in the Olive grove and vulnerable children living at the South-East part of the island. Remaining sets will be kept in stock for new families arriving by boat, and families departing to the mainland of Greece.

Refugees receiving WakaWakas use the device to shine a light in their homes during the nights. The WakaWakas give families a feeling of safety and security before bedtime. In the dark, children are able to read and people can leave their tent to go to the bathroom without feeling unsafe. “It is great to see the impact we can make for the families in these types of situations.” Emma says,

“You realise again how much we take light and energy for granted. Therefore it is so important that we continue to partner with organizations like Movement on the Ground to provide people in need with safe light and power .”

Take a look at the photo series below and learn more about the campaign and the situation on Lesbos. Are you interested in more of the Impact work WakaWaka & WakaWaka Foundation does in the world? 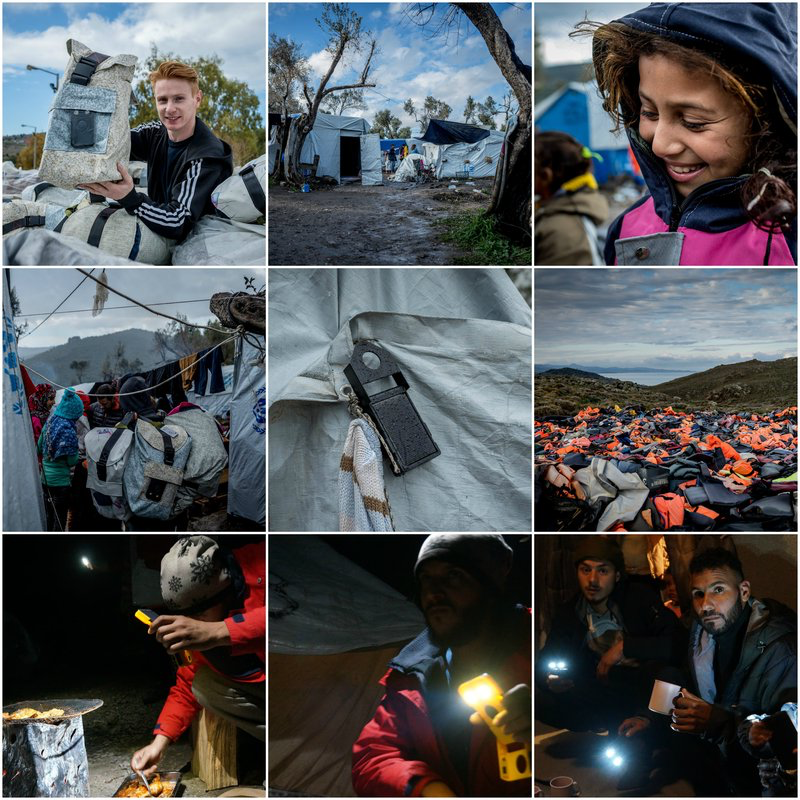 Descriptions of photo’s from left to right: