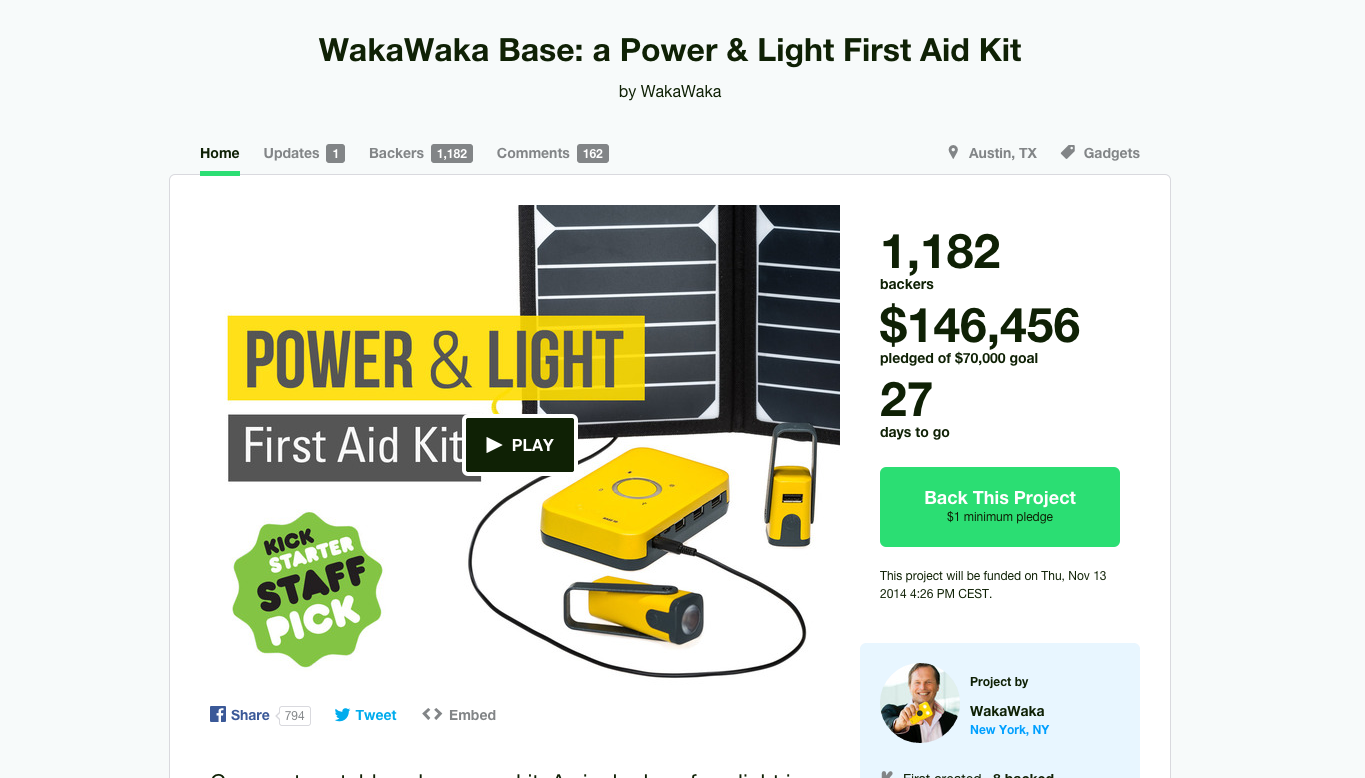 This week WakaWaka launched Kickstarter (international) and OnePlanetCrowd (Netherlands) campaigns  to fund the product development of a portable solar power kit for when the lights go out. Within two days The ‘WakaWaka Base’  surpassed $140,000 on Kickstarter and €30,000 on OnePlanetCrowd.

The WakaWaka Base (the Base) is intended for everyone who hates to be out of power.  In the event of an emergency or disaster, the 5,000 or 10,000 mAh capacity – enough for multiple smart phone charges or an entire week of light – is a necessity for every home.

The power grid is becoming less reliable, with power outages now taking 20% longer to fix. Living at the mercy of the grid, each day millions of people are left in the dark without power. Having raised nearly $500,000 in its previous campaign, WakaWaka is a Kickstarter success story. Backers of the current campaign will also help bring power and light to families living in the dark around the world. When you buy one, WakaWaka gives one.

WakaWaka’s mission is to use the power of the sun to unite and empower people to light their world. We believe that everyone, regardless of age, position, or predicament, has the ability to be an agent of light that can spark positive change.

For more information, visit Kickstarter or OnePlanetCrowd. High-resolution photos of the Base and more information on WakaWaka’s impact around the world can be found in our press kit.

The WakaWaka Base is the next step in the evolution of portable solar power. An all-in-one compact kit for when the light goes out. The Base is intended for anyone that hates to be out of power!

The Base converts solar energy into battery power for any device connected via USB. The 5,000 or 10,000 mAh battery pack is enough for multiple smartphone charges or an entire week of light. The separate 7,5 or 10 watt super efficient solar panel ensures The Base will charge even on cloudy days.

We love the two custom designed LED lights, one that connects to the battery pack and another with a small rechargeable battery. The Base comes with a compact and rugged pouch to store all this gear.

WakaWaka is the maker of the award winning WakaWaka Power+, also known as the ‘iPhone of solar power’ and we are back on Kickstarter with a bigger, brighter, beautifully designed solution for anyone without access to electricity. The WakaWaka Base! 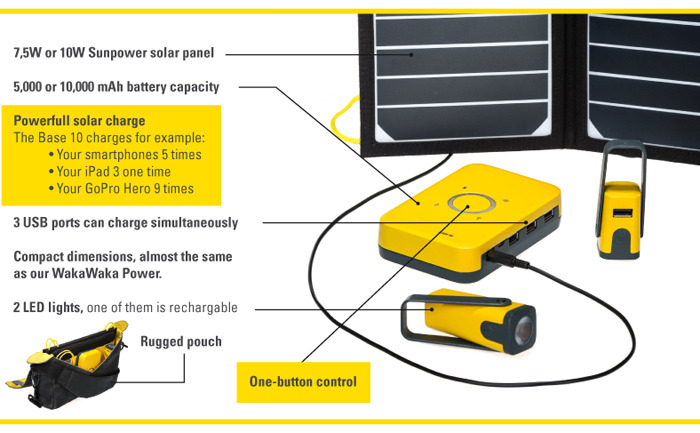 Hurricanes in the fall, blizzards in the winter. When a storm hits and the power goes out, technology is there to keep us connected. These days, most of that technology operates on rechargeable batteries. So what happens when those batteries run out of charge? Whether you want to prepare for the next winter storm, whether you are a hiker or camper, or if you just want to be powered up as you travel around the world: The Base is here for you. A dependable, affordable solar solution for power and light, that will always be ready when its needed most. 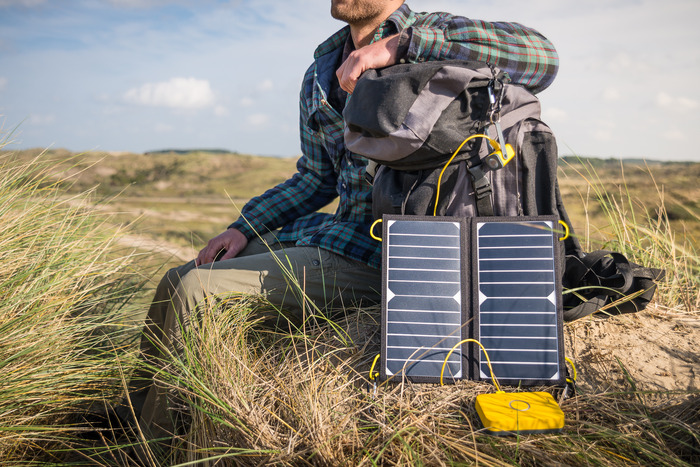 Use the power of the sun to stay connected

Its compact design makes it perfect for camping and hiking and will make it easily fit in your backpack or briefcase when traveling or commuting. 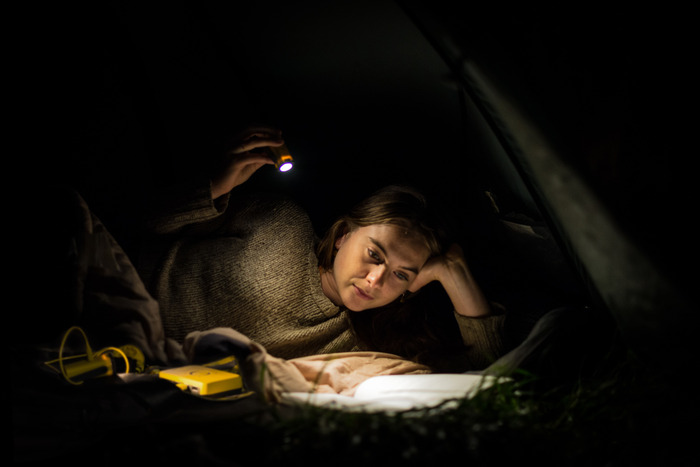 We are becoming increasingly dependent on our mobile devices, but keeping them running is not easy. The Base aims to keep everyone connected no matter what the weather is like or how many plugs we need. 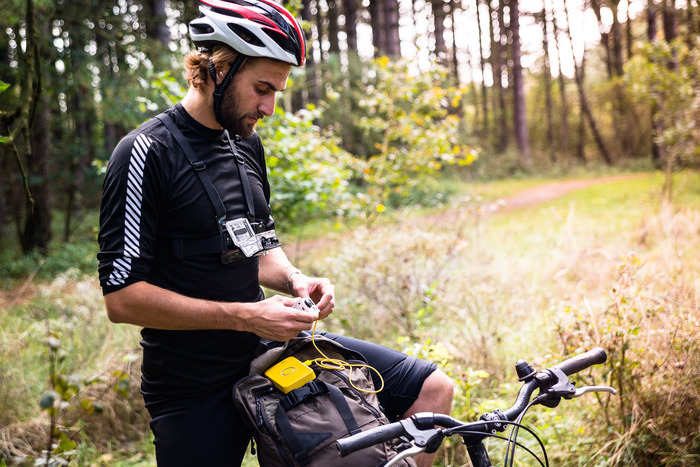 Wherever you go, The Base will fit your adventure