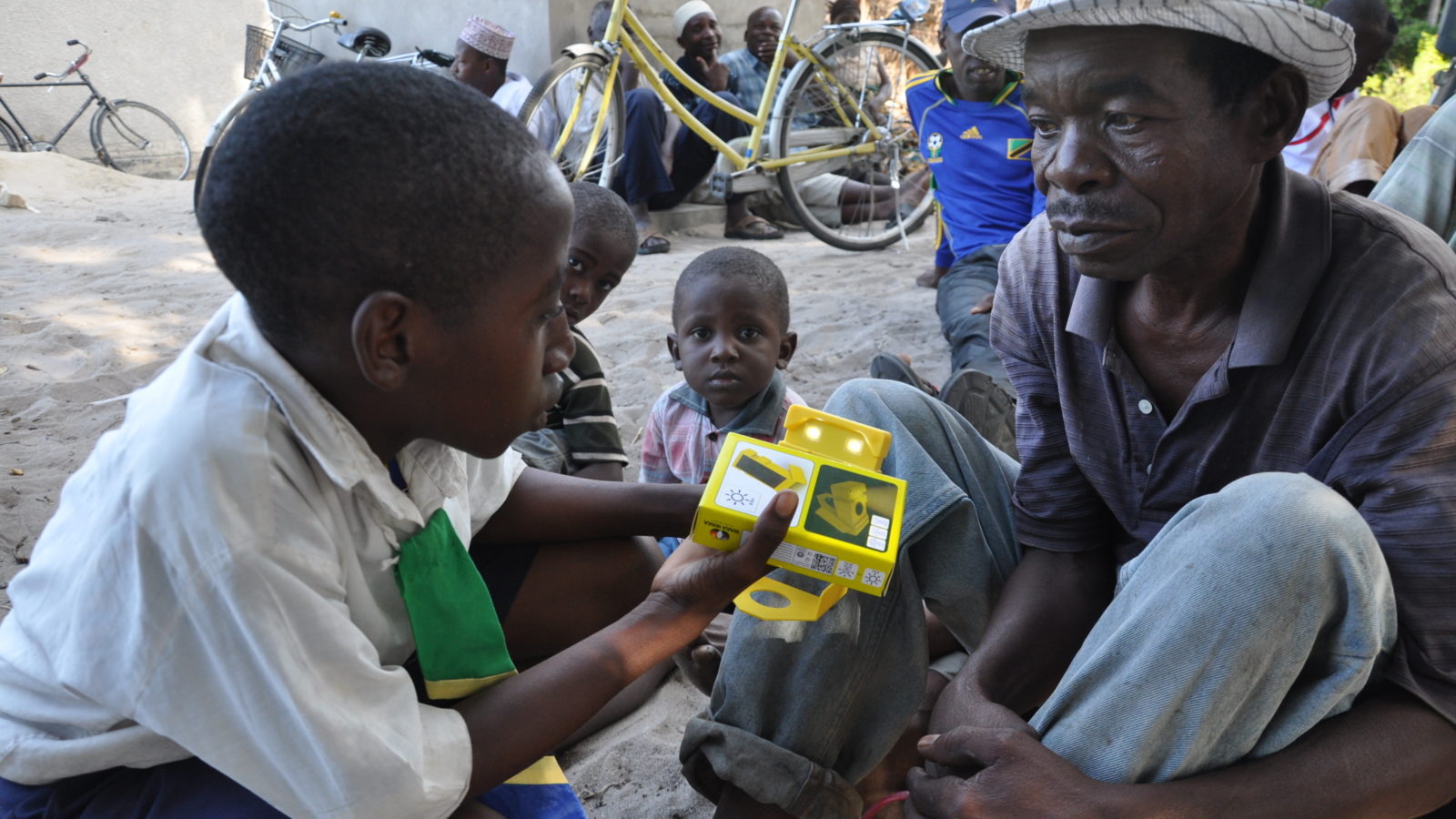 The WakaWaka story is explained to you by Cas van Kleef, the president of the WakaWaka Foundation, in this blog. The blog is based on an interview which was conducted a few days ago and published by GrandCraft. We’ve summarized the interview for you below!

WakaWaka products [Lights and Powers] are not only usefull in developed countries, also in emerging markets these lamps can be of great use. This combination of two very different and large markets had led to the founding of both Off-Grid Solutions and The WakaWaka Foundation.

Off-Grid Solutions b.v. is the producer of the WakaWaka products; quality devices produced at the lowest possible cost (obviously respecting good, sustainable business practices). Unlike some businesses however, the overall objective of OGS is  to sell as many devices as possible. Therefore a so-called “Robin-Hood-pricing policy” is used; a lower price for the same device is asked in developing countries.

The WakaWaka Foundation tries to distribute the WakaWakas at the bottom of the pyramid, the poorest people on the planet. But does so according to the free but not for nothing principle; the receiver has to do something in return for the WakaWaka. This combination of Aid and Trade is different than the philanthropical manner of business in other foundations.

Both organisations, the business and the foundation, thus differ from the standard way of working, but work together in several ways to accomplish one goal together. All of this is explained in this Blog by GrandCraft.